Team Monster Energy dominates the Ultra4 American Rock Sports Challenge round 4 with 3 cars in contention for the win @ Miller Motorsports Park.  With Shannon Campbell and Nick Campbell winning all 3 of their heats and advancing to the main. Wayland Campbell driving the #3 KOH/Rock racer competing in his first ever Ultra4 race making it to the podium twice out of three heats in 2nd and 3rd place but suffered a DNF in his 1st heat due to a broken steering arm.  Wayland showed that his rockcrawling skills paid off by making two awesome passes in the rocks. He missed getting into the main event by mere seconds but proved he will be a force to reckon with “in time”.

The Campbell brothers, starting the main event side by side in dominating fashion lead the pack on the first two laps then into the rocks.  Driving a little over the edge Nick ended up on his side.  Shannon still in the lead following the pace car patiently for more laps than the actual race was and waiting for the recovery of the two upside down cars.  The #8 car was recovered and reentered the course.  Finally getting the green and leading the pack back into and out of the rocks Shannon discovered he was having fuel delivery issues. Making it back onto the short course with 2 laps to go the car died allowing Sacalas and Haines to get by.  Switching pumps he got the car fired up and quickly caught back up passing Haines.  Catching Sacalas 2 turns from the finish poking it on the inside for what would be the pass of the day the car died.  Barely making it to the finish line in 2nd position.  Nick Campbell driving the #8 car finished in 8th position qualifying him for a spot in the 2011 King of the Hammers.  Even having the best equipment and the fastest car, Shannon has once again learned a valuable lesson-“you can’t win if you don’t put gas in the car”.  (Sorry guys! 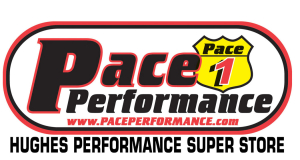 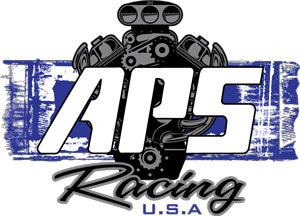 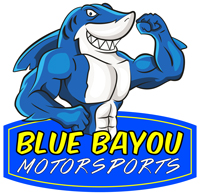 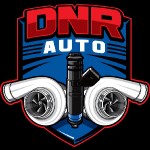 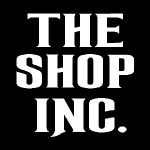 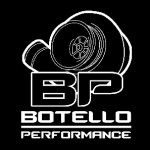